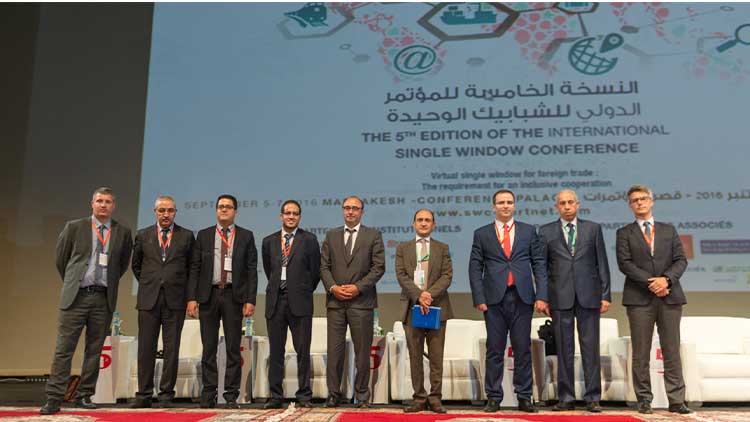 On the sideline of the LOGISMED 2019 held in Casablanca from 9 to 11 April, Portnet organized its annual Single Window Conference. The event was attended by the Chairman and Cameroon. The Chairman made a presentation on AAEC and challenges that the continent must meet in order not to miss the fourth revolution in term of digitalisation.

In 2018, the Commission has invited AAEC to several meetings on Ecommerce. Therefore, AAEC and the AUC are in discussion in order to define a framework for collaboration on Ecommerce development in Africa by using electronic Single windows.

Following a request for hearing sent to Smart Africa, AAEC has invited to attend the next international Conference to be held from 14 to 17 May 2019 in Kigali.

AAEC has conducted an evaluation of the impact of 5 operational trade-related single windows based on a peer-review mechanism. These include the SWs operated in Cameroon, Madagascar, Senegal, Ghana and Mauritius. The development of a reference guide is in the pipeline, the objective being to produce a referential material for the evaluation of Single Windows.

Thanks to financial support from WAEMU, AACE will organize in 2019 the second phase of the project. It aims to organize awareness workshops and set up the E-co platform in the 8 member’s countries. The grant was extended to 2019 in order to better highlight AFTRA and WAEMU synergies during their implementation.

The grant signed between AAEC and the AFDB was extended to Dec 2019. The project made progress and biding is progress.

In 2018, AAEC received 3 requests for membership, it’s about: 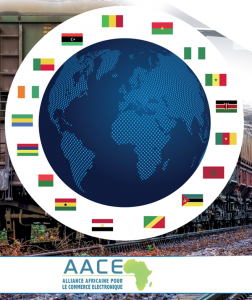